The essence of VR technology interests many of the modern people. It is a virtual reality technology that helps a person immerses him in a non-existent world by means of special usage equipment such as a virtual reality helmet. VR technology creates a complete and detailed human immersion in a computer environment that literally surrounds the user and helps him feel all his acts as real. This technology includes a 360-degree image and video in its more general meaning. By achieving full immersion, the user will not even be able to distinguish the rendering from reality. Regular upgrade of this technology is its main goal.

Many people thought that this technology had only an entertaining essence. However, there is a significant disadvantage, which is related to the cost of the equipment and service package for the realization of this tech. On average, the cheapest VR set costs at least 45000 roubles.

However, modern VR technology is more than just toys. For example, specialists apply this to various studies, and this helped them to find out the extent to which the therapeutic effect was favourable. As part of the research, scientists have discovered that virtual reality helps a person to better experience the degree of pain and develop the level of activity of different areas of his brain.

For example, patients who took part in this study experienced approximately 55% less pain during actual painful procedures in the process of virtual reality experience. 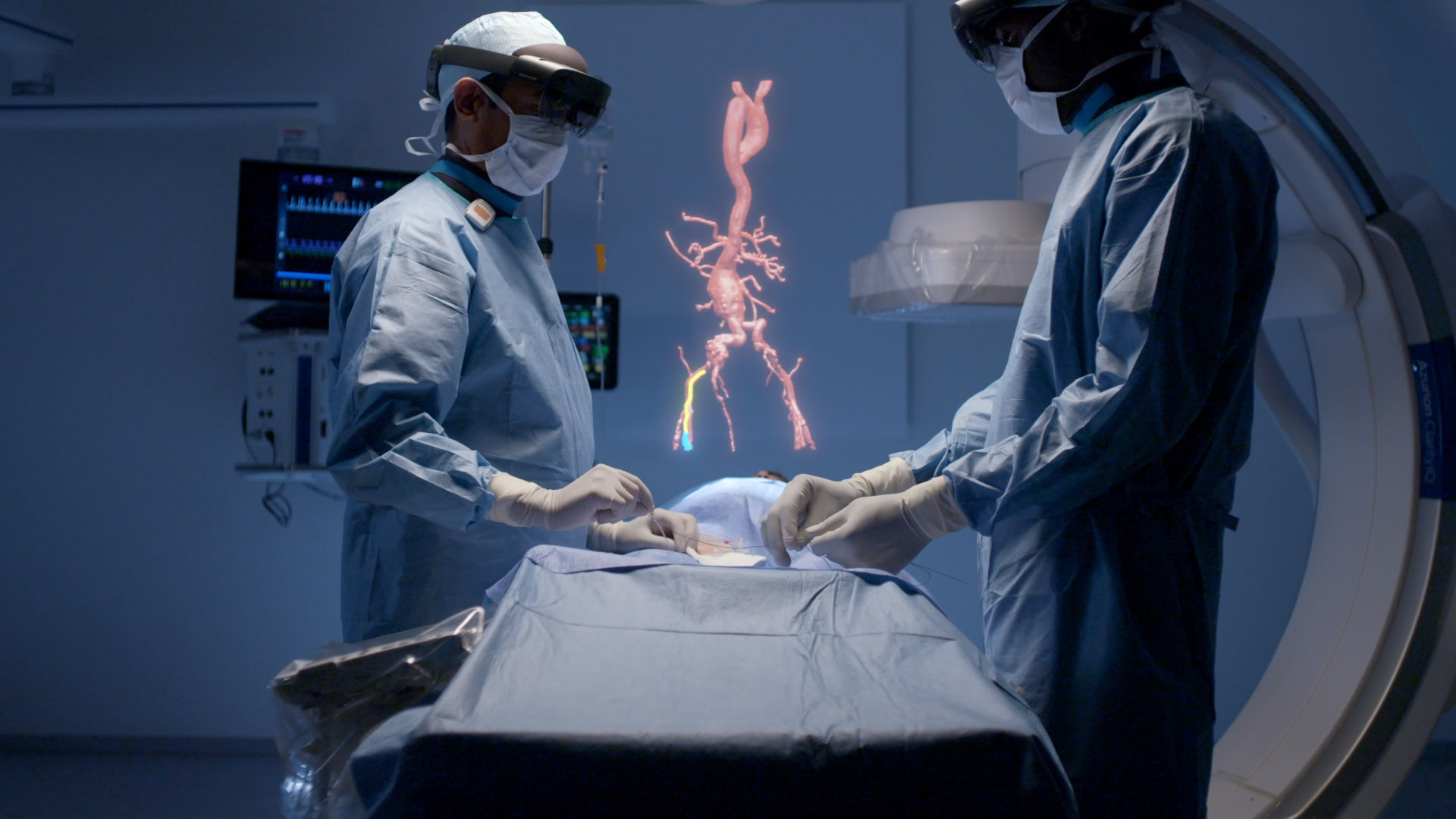 In the modern world, developers are introducing VR technologies into the field of experimental psychology everywhere. This phenomenon has several unique features. Among them are:

All these factors are the minimum you need to be able to effectively and usefully promote VR tech in experimental psychology because it helps modern specialists create new perspectives in this field.

VR technology includes educational factors too. Therefore, today, Google offers its specialized virtual reality helmets to consumers for educational institutions. Through their use, schoolchildren were able to visit real battlefields and even see historical sites that are located in other countries. Of course, not all schools have adopted these programs, but specialists are doing a lot of work in this field anyway.

The rapid development of VR technologies also affects other areas of human activity, such as military industry, design, event broadcasting and sales. So today, this tech is no longer a prospect, it’s our reality and part of everyday life as it is applied almost everywhere.