In the modern world, you can see an amazing movie in a 3D image not only in a movie theatre but also in your home. This is thanks to 3D technology in TVs. The implementation of this tech has its own features. In this article, we will describe how manufacturers achieve this effect.

So today, 3D film broadcasting is a very common business for cinemas, and a small number of people might be surprised. However, this technology is being transferred to private homes from cinemas gradually and the only thing you need is a special TV with 3D support.

In the modern world, 3D technology in television is a common phenomenon. However, even a normal user can create such a 3D video if they want to. After that, each person will be able to watch it on the monitor of his or her computer or TV.

You can reach a 3D image by means of various usage technologies. We want to remind you that in real life, all objects seem three-dimensional because the human eyes look at the same point in space from different angles. Our brains process the information that we get from the eyes and the resulting image is formed, which we perceive as a three-dimensional image.

If you create a stereo effect, there is a completely similar principle. Therefore, when we watch the image on the monitor and add up the two pictures at once, in one way or another, the computer transmits them to us separately for each eye. So now, you are probably going to want to know how to put one image into multiple parts and get this amazing effect. 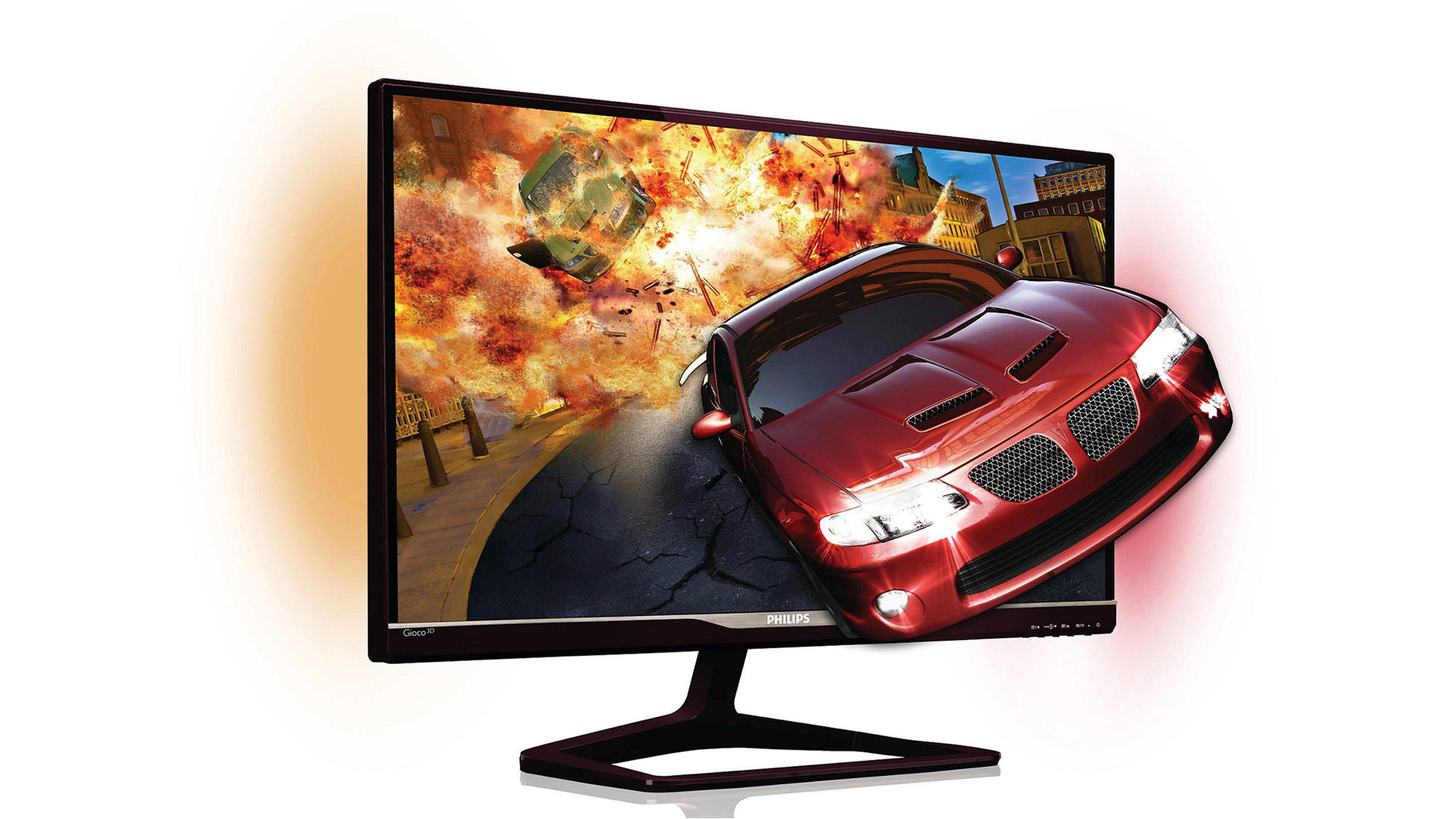 There are several technologies that will help you get a 3D image so you can broadcast it on your television screen. The simplest of the existing ones is Dolby 3D and on which basis, there is the usage of filtering colour. For example, the images for the left eye are blue and the images for the right eye are red one. In this case, developers get this effect by wearing anaglyph glasses that have coloured eyepieces. You can separate one image from another using three colour ranges.

However, 3D technologies in TVs are different from the ones used by cinemas. The polarization of the luminous flux is the main characteristic of this tech. Thus, the video row contains an image for the right and left eye, which is filtered by a special method. The images for both eyes are separated from each other by means of special points, which are given to people at the entrance of the film. Within this tech, there is such a useful thing as linear polarization that helps developers translate a 3D image in high quality. However, if the viewer suddenly turns his head, he loses the effect of viewing a 3D image. That means he’ll need to focus on the image again to restore that effect.

Although this method has its indisputable strengths, it has weaknesses too. The reason is that when viewing a 3D video, it loses its original brightness. This phenomenon has several causes, and developers know what it is. That’s why they’re doing a lot of experiments to help them overcome this issue.

So we want to emphasize that in today’s world, 3D video tech has become very high-quality and even cheap. However, developers continue to improve this technology and increase its efficiency.